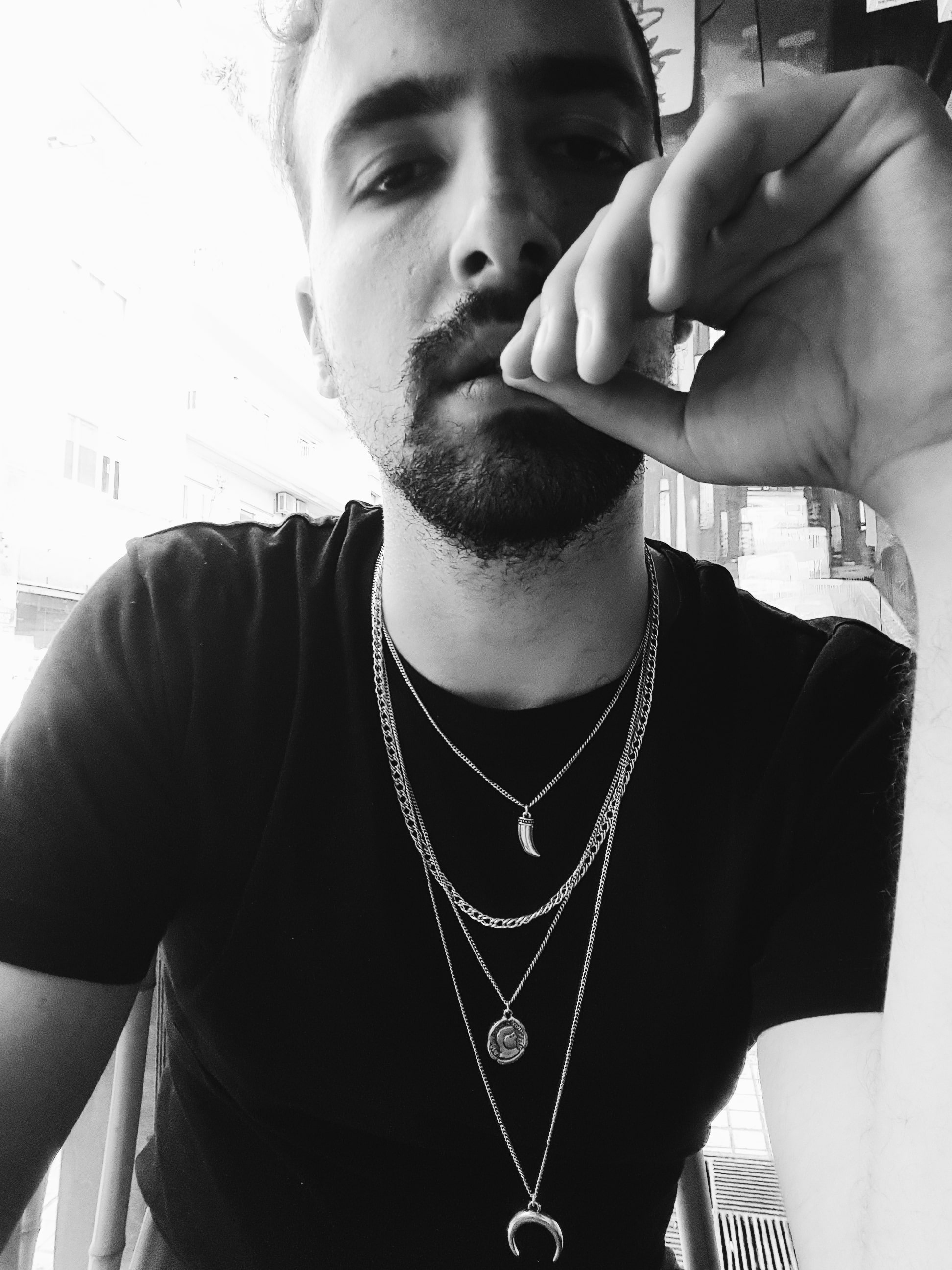 From the Crown to the Smoke to the Universe

Be a man! Someone has told you that at some point in your life. Maybe when you were younger. During a bad day, when you did the mistake to display any kind of emotion, or when you acted “less” manly than you should have. And there it was…the ‘MAN’ card. And from that moment, you knew, you had to be just like any other boy, you had to be part of the clan. But as the years went by, and life threw a lot of bad days in front of you, you realized something, Being a man, the kind of man they wanted you to be, it’s neither realistic nor viable. And now you’re older, and wiser, at least I hope you are, you finally accepted your manhood. And please don’t get me wrong, I don’t mean being straight or gay, no one gives a fuck about that anymore. I mean a human being, complex enough, not to be a stereotype. You have emotions, feelings, strengths, and weaknesses. You are kind and understanding, even though sometimes you’re running out of patience with their shit. But still, that’s OK. You are embracing both your masculine and feminine sides. You have the freedom to be the best version of yourself. You are who you are! 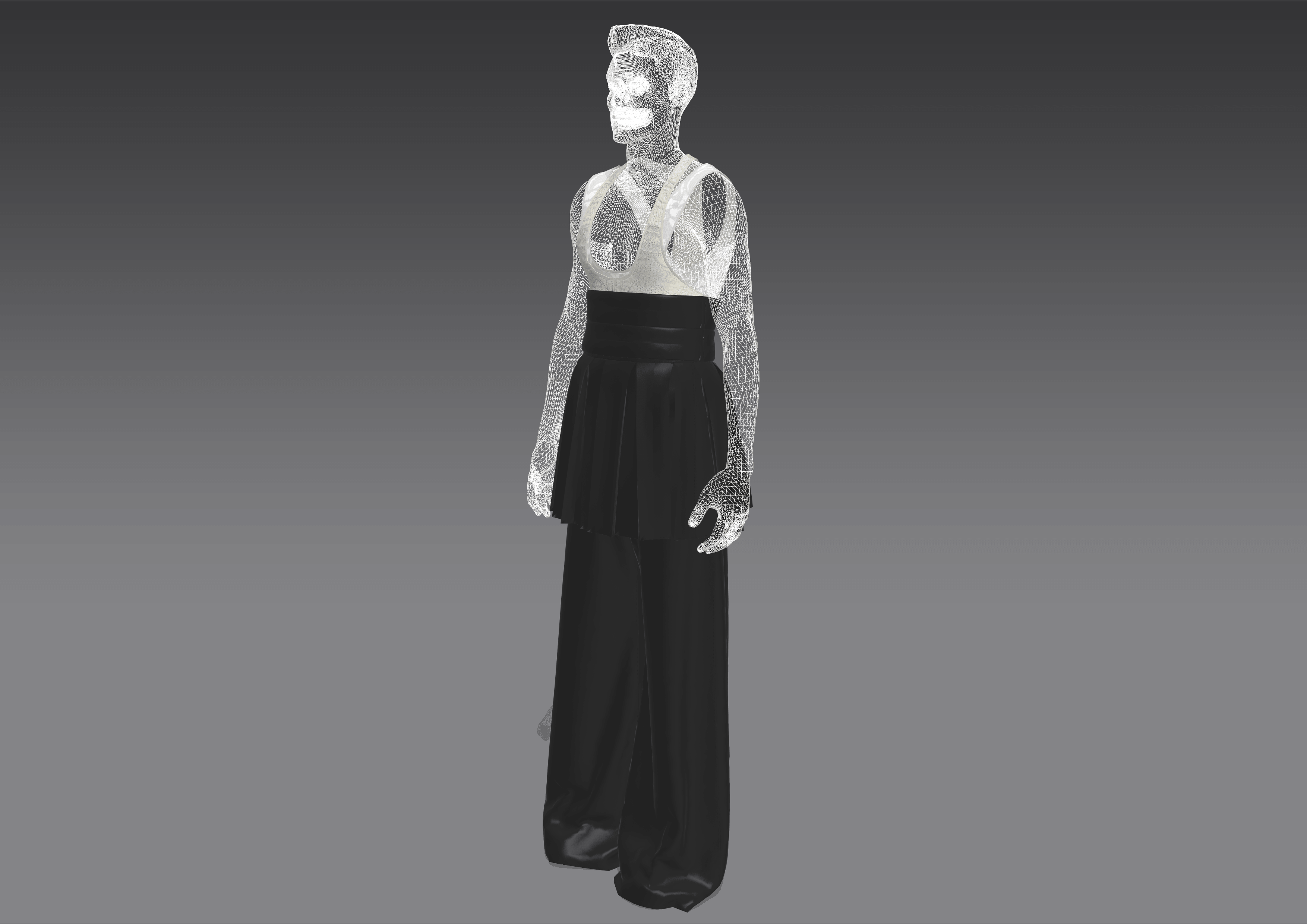 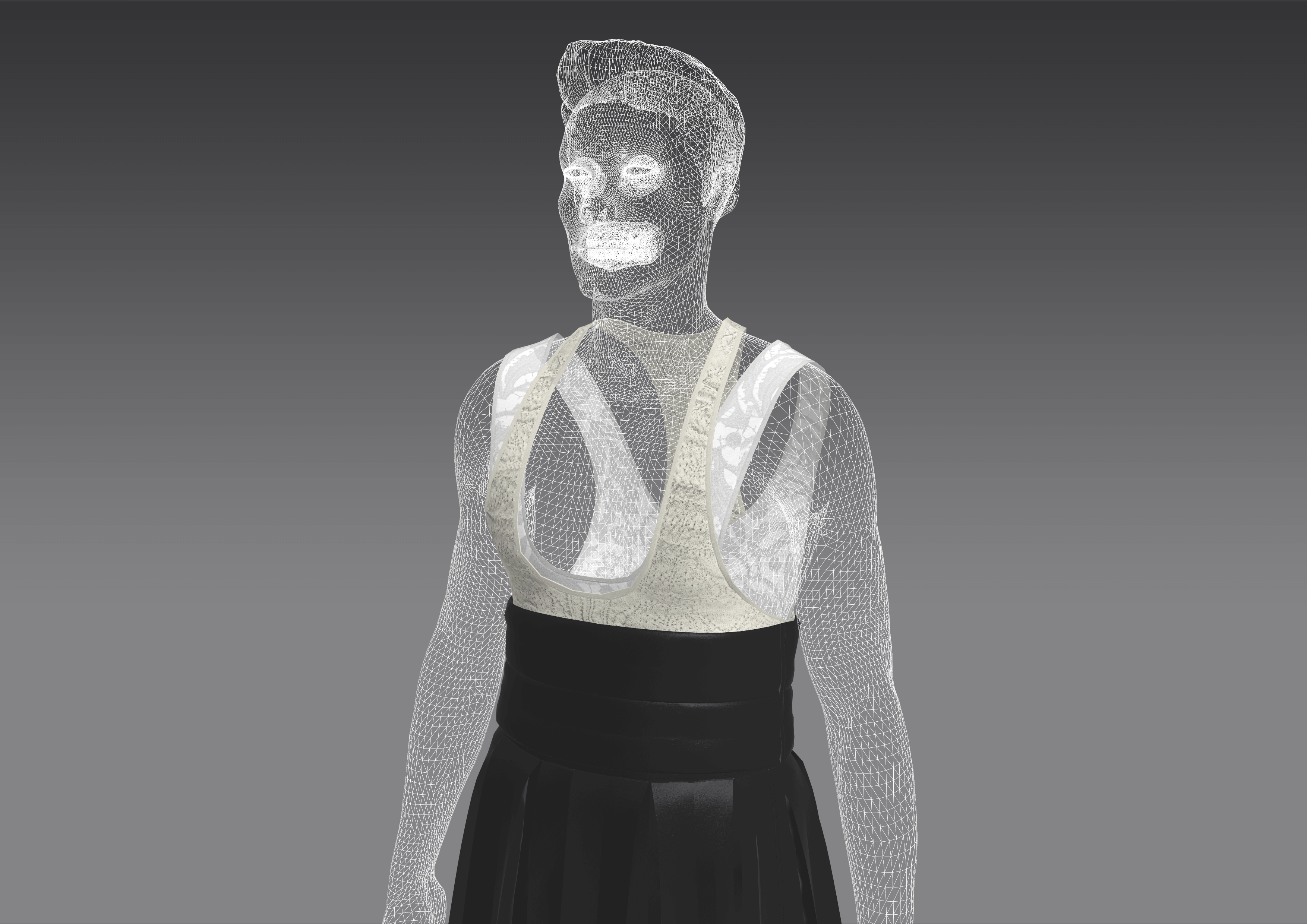 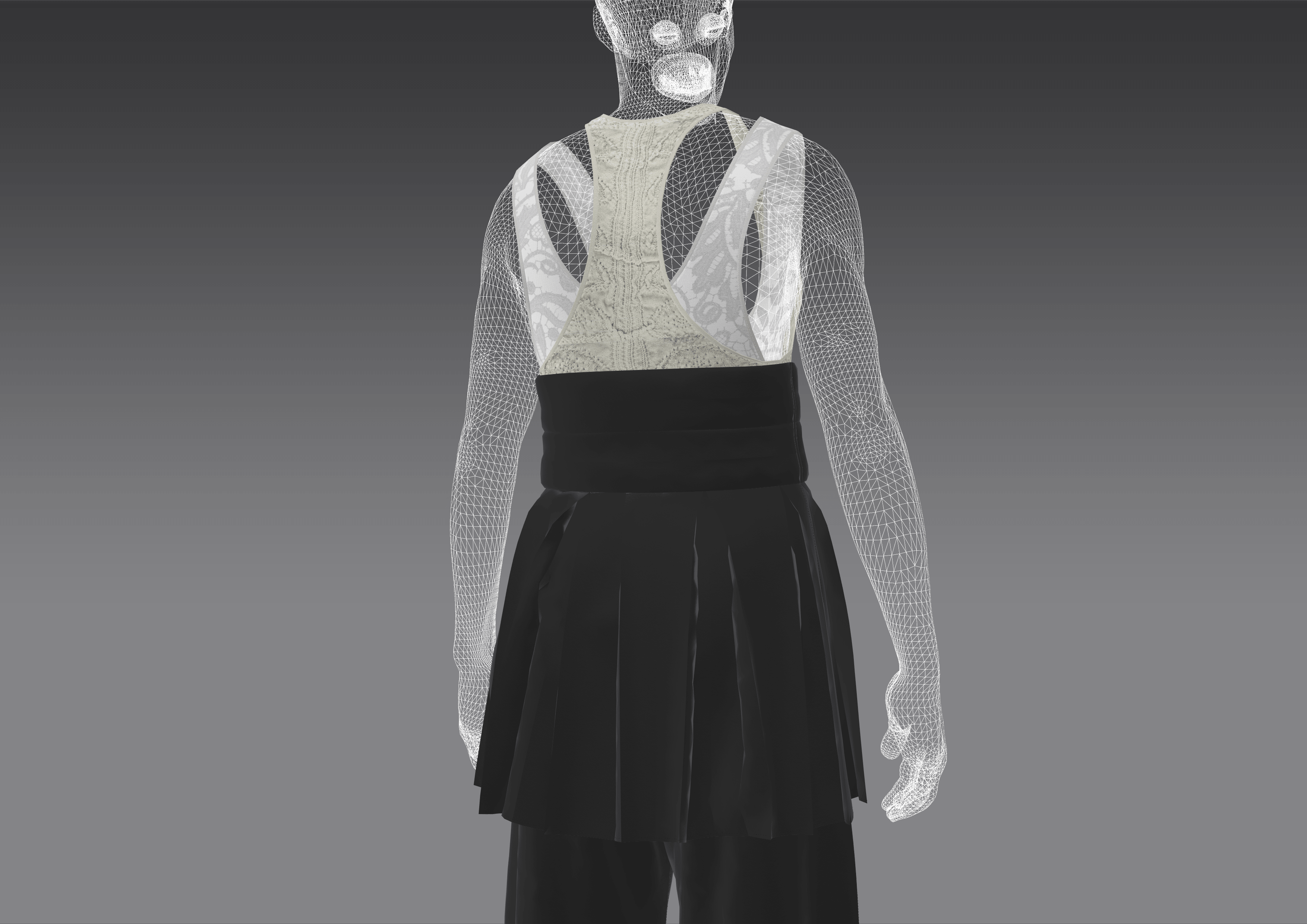 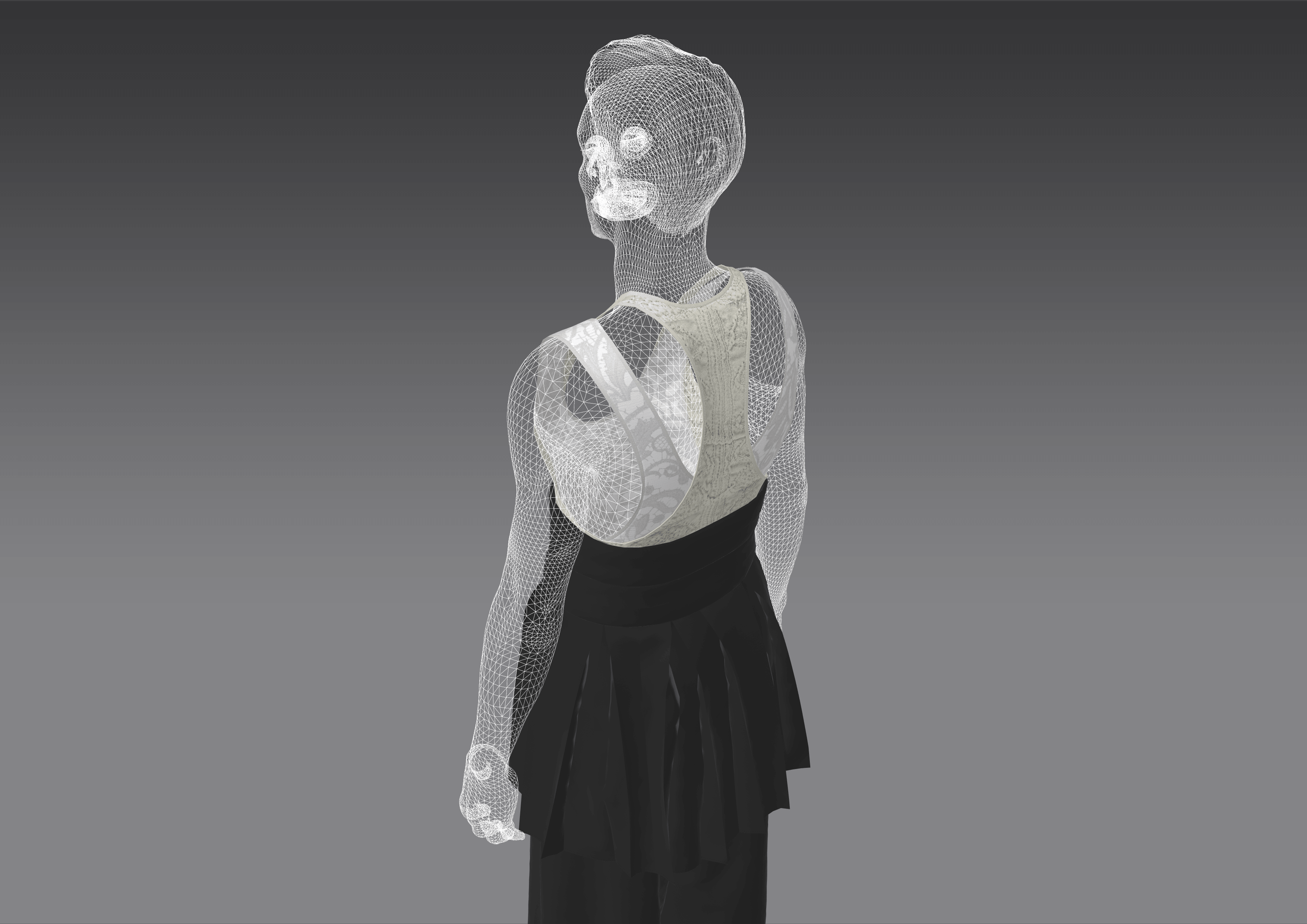 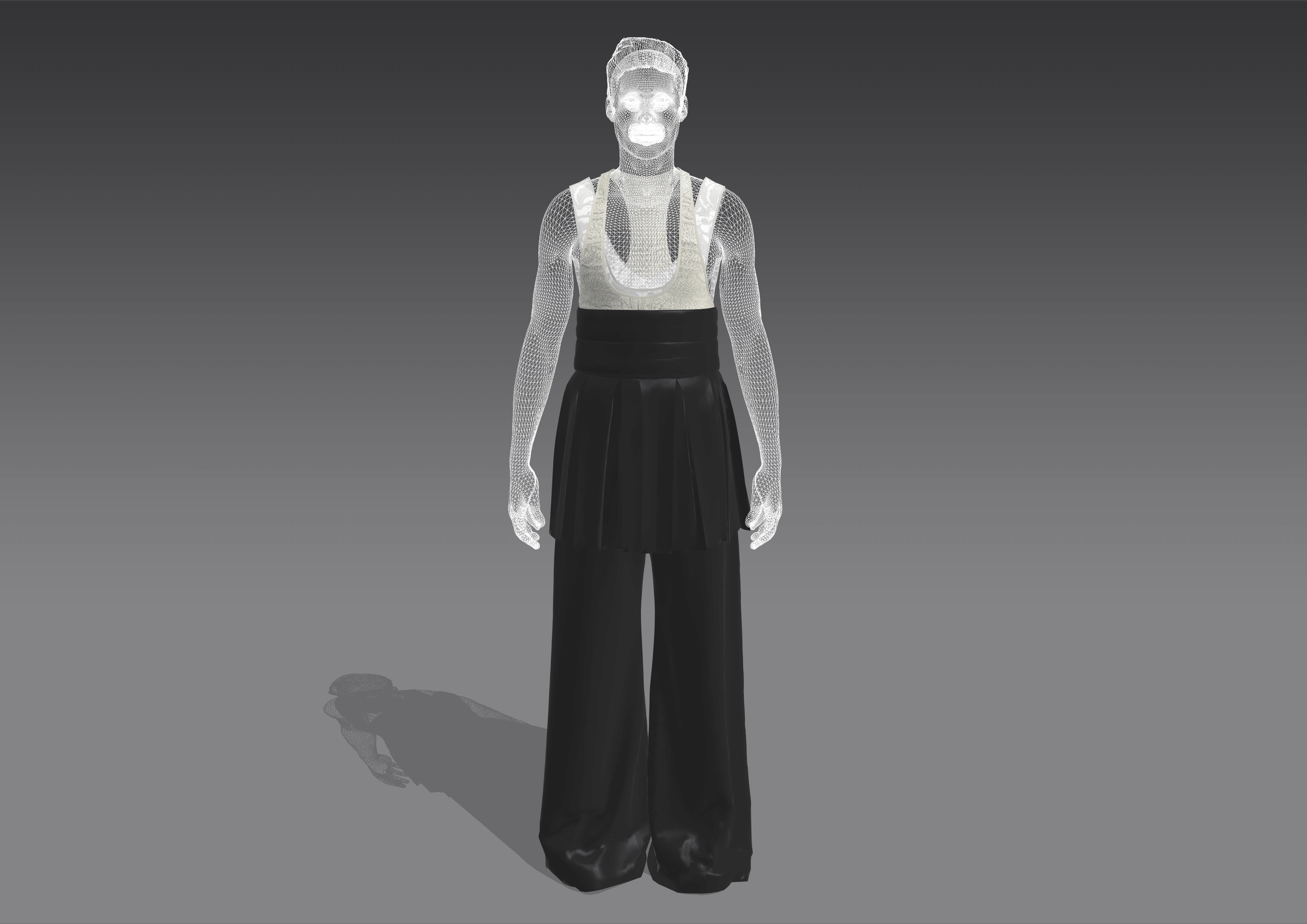